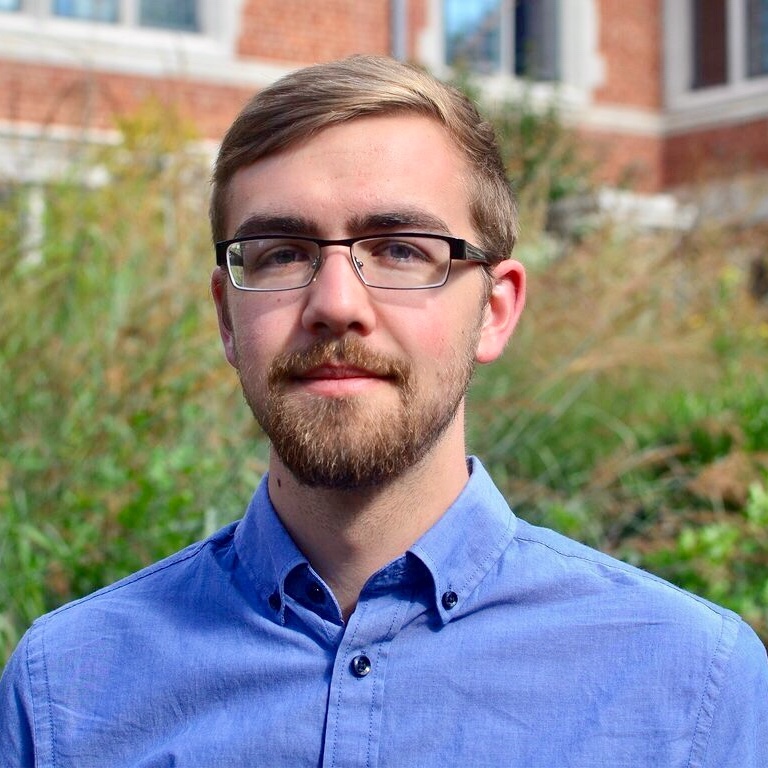 My interests and experiences include scientific computing, quantum sensors and quantum computing, and experimental low temperature physics. In my free time, I enjoy baking and backpacking. 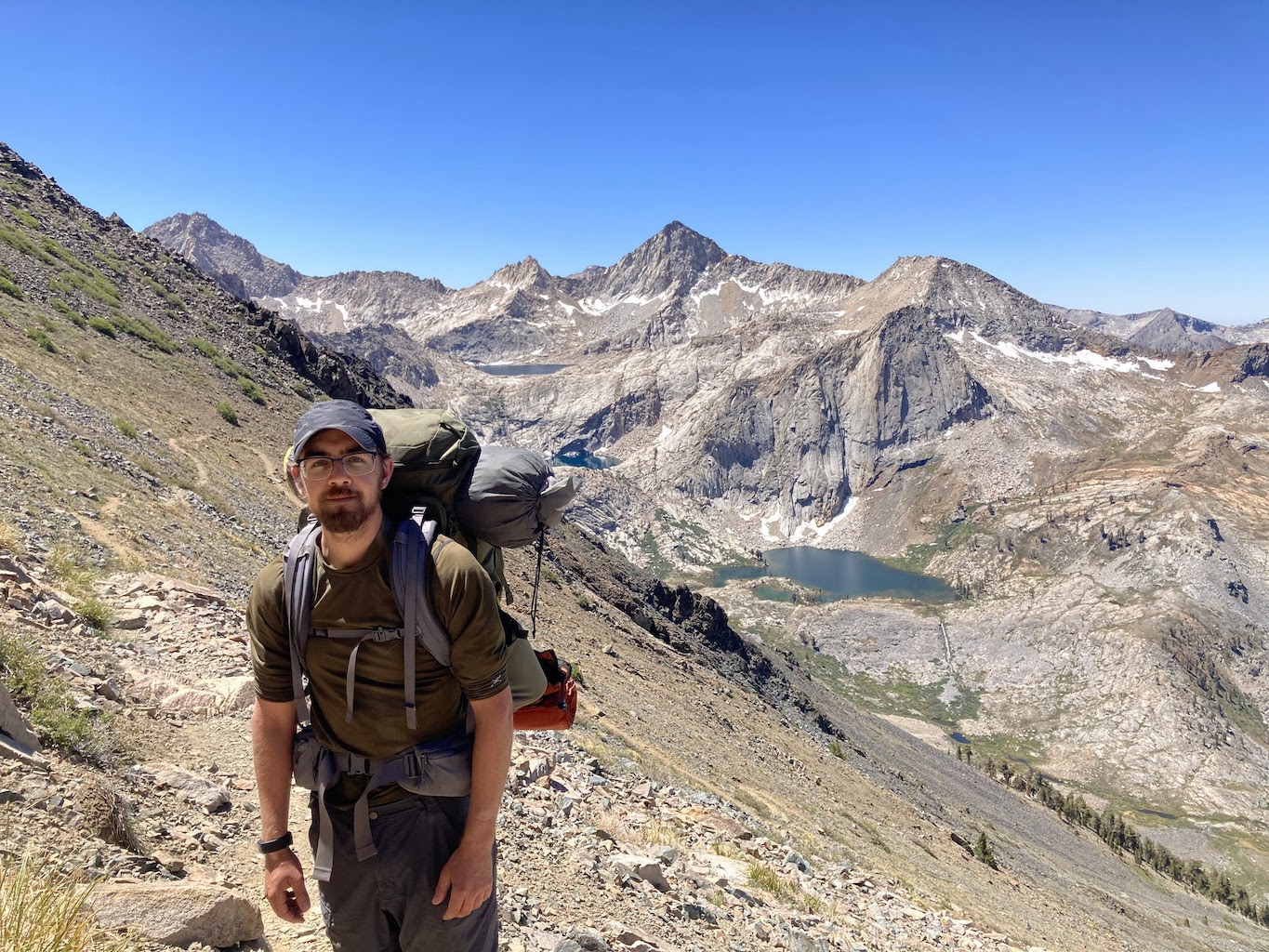 A major theme of my research career so far has been turning theory into efficient, intuitive code, and then into actionable insights about physical systems. I aim to identify the simplest model that contains the essential physics of a system, identify and implement a computational strategy to solve the model, and then iterate quickly, adding complexity as needed.

Examples of this pattern include: